Working with Jeff is not simply about learning the rules of proper singing.
It's about experiencing your next breakthrough.

JEFF MATHENA IS A VOCAL COACH WHO HAS QUICKLY BECOME KNOWN AS ONE OF THE PREMIER COACHES IN THE MUSIC INDUSTRY.

For Jeff, training the voice is not just about improving tone or enabling singers to sing higher and more powerfully. It’s also about equipping singers with the ability to use their voices to communicate a message with conviction. And it’s about empowering singers to become more than they believe they can be and to accomplish more with their voices than they had previously thought was possible.

“I strive to make every coaching session one that launches singers toward a voice that is completely unhindered by their current physical and emotional limitations. The way a person uses their voice is reflective of their identity. So elevating the way a person sings, in turn, improves the way they view themselves.”  -Jeff Mathena

“THERE TRULY IS NO ONE LIKE JEFF MATHENA. HE COACHES THE VOICE AND THE SOUL. EVERY TIME, HE PUSHES ME PAST MY LIMITS.”

It is common for Jeff’s students to discover areas of their voice that they never even knew existed. He has a gift for increasing singers' abilities, while simultaneously decreasing the effort needed to use them.

Like many singers, Jeff spent years struggling to find answers to his vocal struggles. He finally found what he was looking for in a teacher that would eventually become his mentor, not only as a singer, but as a coach, as well. His breakthroughs became his inspiration for guiding others to discover their own potential and to experiencing the pure joy of singing with the voice they were always meant to have.

Jeff’s work has influenced some of the top voices in the industry today, including Joel & Luke Smallbone (For King & Country), Kari Jobe, Phil Wickham, Moriah Peters (TRALA), Trevor Terndrup (Moon Taxi), Mike Weaver (Big Daddy Weave), Micah Tyler, Jeremy Riddle, Cody Carnes, and Shane Barnard (Shane & Shane). He has trained singers on six continents, and over 50 countries. He serves as a guest speaker and coach at conferences and seminars all over the world, and has authored the world’s premier vocal training program “Vocal Breakthrough.”

JEFF BEGAN HIS VOCAL STUDIES AT A YOUNG AGE IN A TRADITIONAL "BEL CANTO" METHODOLOGY...

He worked closely with a teacher who held a Masters Degree in Vocal Performance from the New England Conservatory of Music and was a contract Tenor with the Atlanta Opera. But after four years of study, Jeff was tired and frustrated. While his voice had improved in some areas of singing, there were others in which Jeff continued to struggle.

"I had problems with singing powerfully on higher notes, while maintaining tonal quality. What's worse–I was led to believe that the reason for my continued struggles was my fault. It never even occurred to my teacher that the methodology he was employing was simply ineffective."

In the summer of 2003, Jeff began working with a coach in Nashville by the name of Brett Manning. Brett would eventually mentor Jeff as a coach and invite him to teach out of his vocal studio on music row in Nashville. It was there that Jeff got his start.

While Brett remains the most influential coach in Jeff's teaching, those who are familiar with Brett's teaching will also find plenty of innovation in Jeff's approach.

AND NO ONE IS BETTER AT FACILITATING VOCAL BREAKTHROUGHS THAN JEFF.

CURIOUS ABOUT WHO JEFF HAS COACHED?

Jeff has worked with some of the industry's top voices. But he has also coached singers across six continents, from all kinds of backgrounds and talent levels. 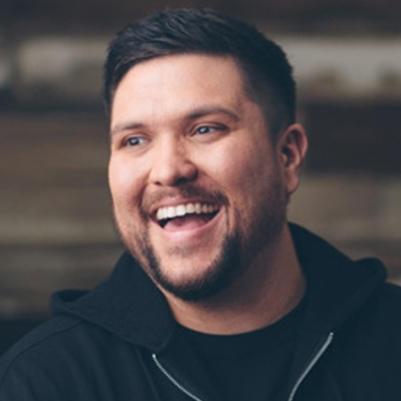 "It is such a reassurance that I can trust someone like Jeff to help me deliver my songs with a voice that is truly unhindered and actually has something to say behind it." 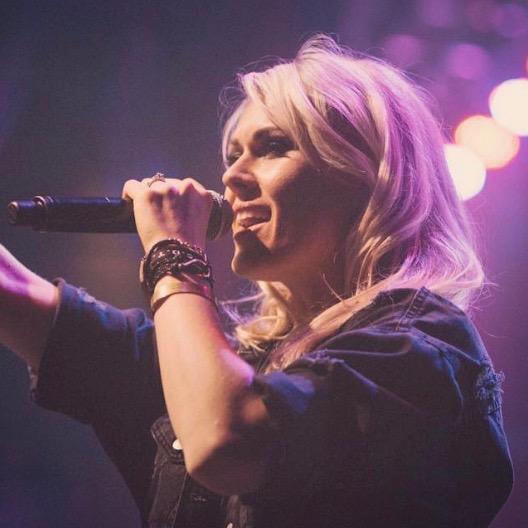 "To say that Jeff has revolutionized the way I sing, I think, would be an understatement!" 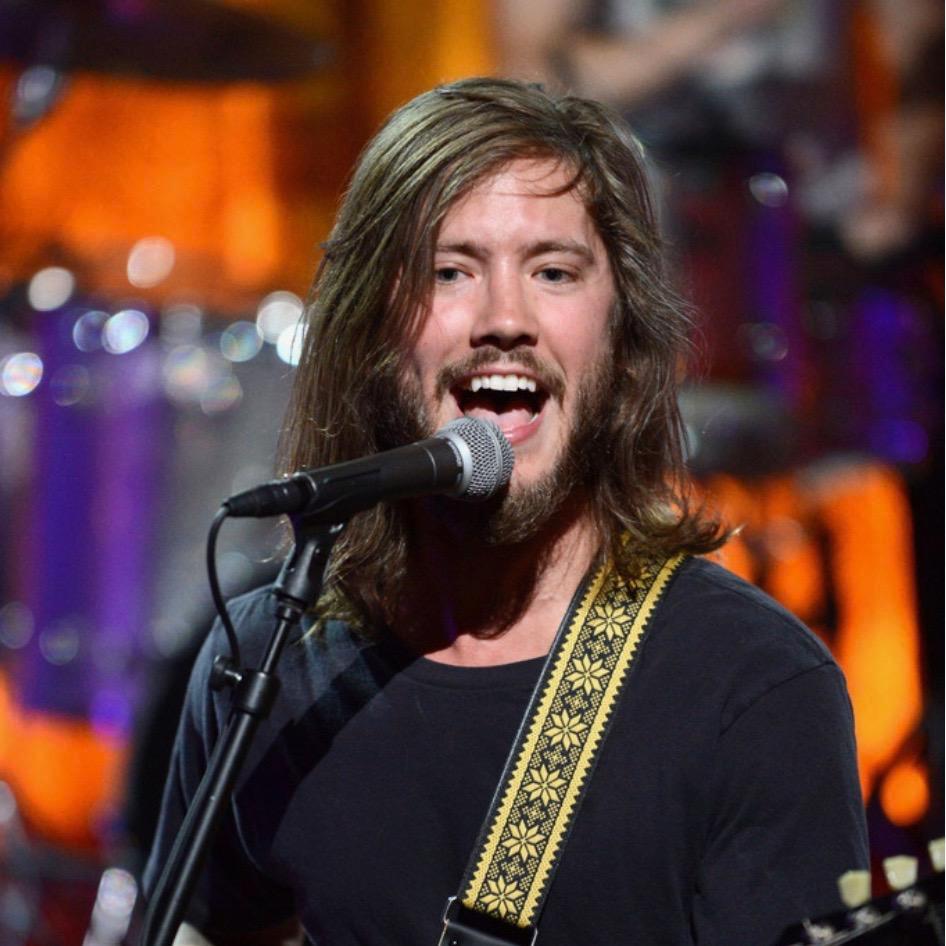 "I don't think we would have gotten signed if it weren't for the work I did with Jeff."

Registration for free training with The Unhindered is currently closed.

Submit your name and email address to be notified when enrollment re-opens.